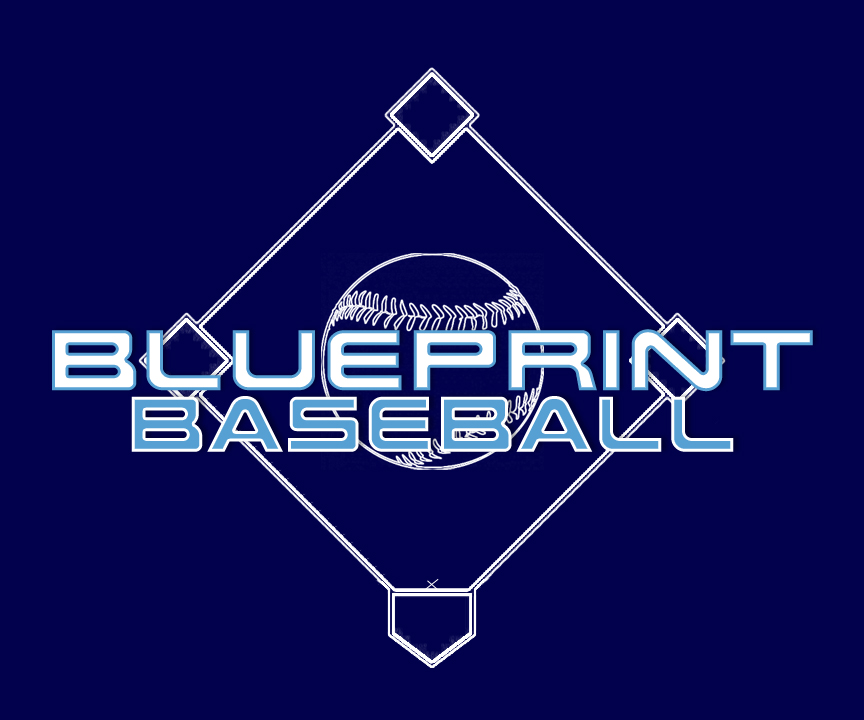 After a few years off, Coach Anthony Cervini returned to 21CS’ Training Staff in 2017.  In addition to being an all-state player in both baseball & football at Pleasantville High School (a rare feat!), Coach Cervini was also named the back-to-back Westchester County Baseball Player of the Year in 1995 and in 1996 – an even rarer feat!  From there his illustrious baseball career continued, where he started all 4 years at Marist College (Division I, MAAC Conference), was elected team captain for 3 years and competed in 2 NCAA Tournaments.  Breaking many school records along the way, he was named Marist College Sportsman of the Year in 2000.

More recently, “Coach Ant” served as an Assistant Varsity Baseball Coach at his high school alma mater for 10 years, helping guide the Panthers to several league championships and playoff victories.  In all, he has worked as a baseball instructor & director for nearly 20 years, imparting his knowledge of the game with today’s youth.  In addition, Coach Cervini is currently a Special Education teacher at Eastchester High School, dating back to 2005.  In other words, he’s a “master” of breaking things down into simple ways that are easy to understand for many of today’s learners.

“We are once again fortunate to have such a great BASEBALL EDUCATOR join our staff”, said Consiglio.  “I’ve known Anthony on a personal level for over 20 years.  In addition to being, flat out, one of the best players Westchester County has ever produced, he’s an even better teacher of the game.  Yet, perhaps what’s most amazing about Anthony, is that when speaking with him – you would never know any of these things.  He’s as gracious a person there is.  We are truly blessed to have him rejoin our staff for the 2017 season and beyond.”